As I stepped out of the airport in Mauritius and began my journey towards the main island all I could see around was long stretches of sugar cane fields with occasional sightings of a few Indian men and women who looked right out of a Bollywood movie from the 60’s. I got curious and asked around to explore their India connection and found out that during the British colonization, sugar cane farmers from the fields of north India were taken to Mauritius to work in the sugar cane fields to exploit their expertise and understanding of the crop. They never returned. While India has changed in many ways since then, the Indians in Mauritius are still keeping that connection alive.

Sugar cane was introduced from Java into Mauritius under the Dutch (1598-1710) to make mainly an alcoholic drink through fermentation, although sugar was produced on a very small scale in 1696. The historical evolution of the rum industry in Mauritius is no less enriching than that of the Caribbean or that of the South America.It was Mr Pierre Charles Francois Harel who initially proposed the concept of local distillation of rum in Mauritius, in 1850. Thanks to him, Mauritius today proudly houses distilleries.Presently, the industrial rum represents about 90% of the world production of rum.Mauritius is one of a few countries that produce both industrial and agricultural rum.

The agricultural rum is a high quality rum known and appreciated for its specific aroma and flavour. A new category of rum, the island recipe rum is also produced in Mauritius using artisanal processes to macerate tropical fruits and spices from the island.Mauritius is now left with only 5 sugar mills which are supplying sugarcane juice as well as molasses for the production of rum; over and above the production of sugar. The oldest operational distillery on the Island of Mauritius dates back to 1926. Mauritius is now home to 6 distillers of which two mark the history of our sugar estates.

The direct workforce in the rum industry exceeds 1700 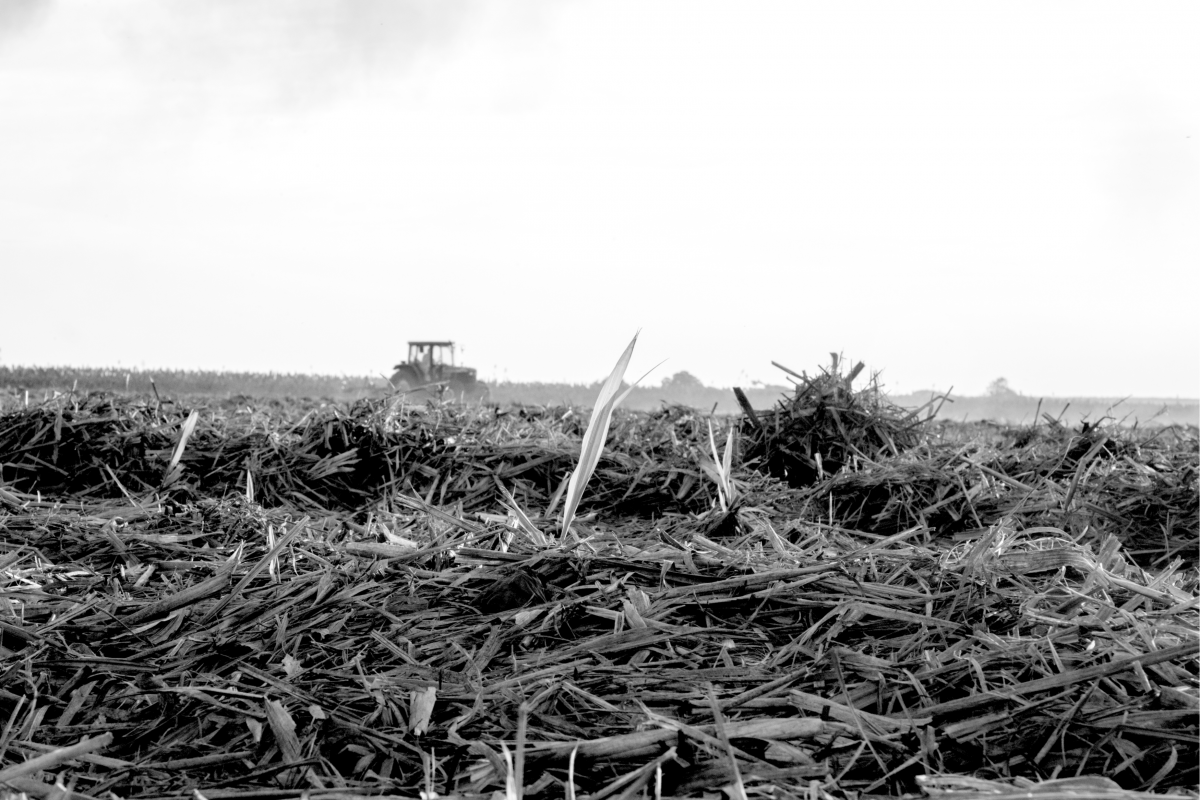 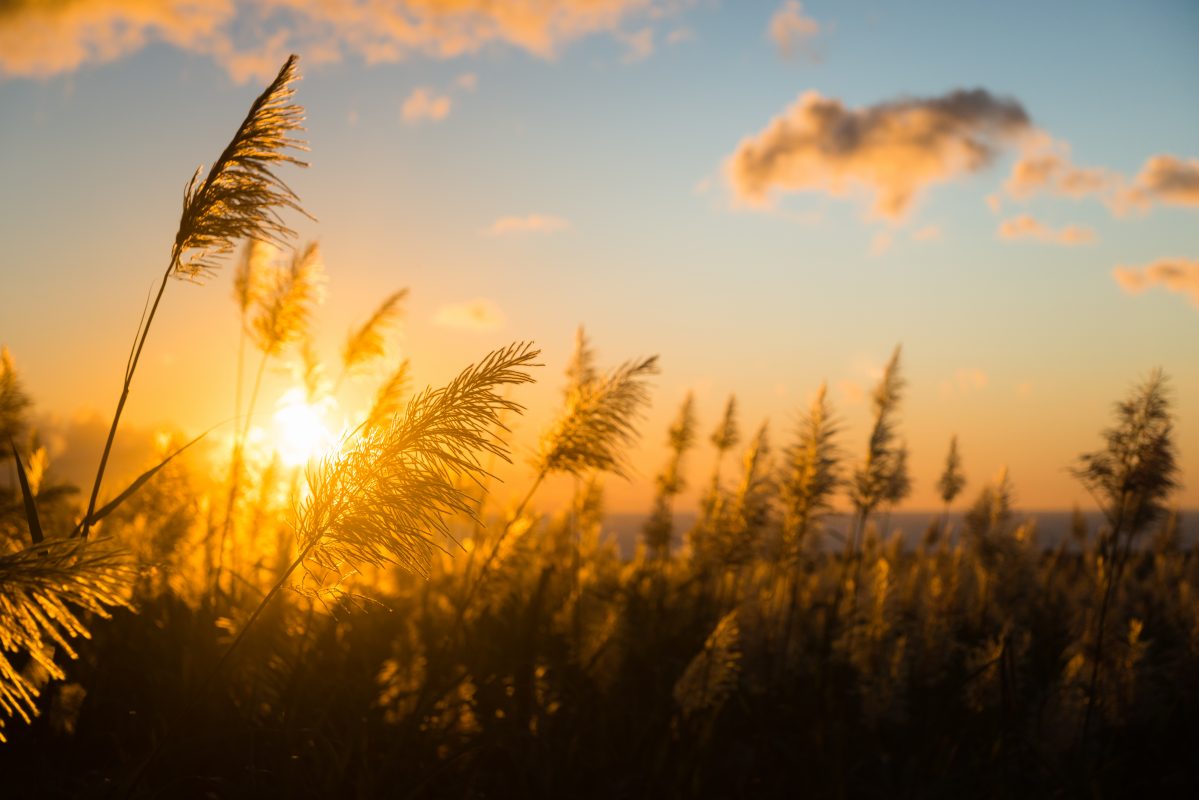